Are These Common Chemicals Hiding in Your Makeup Bag? 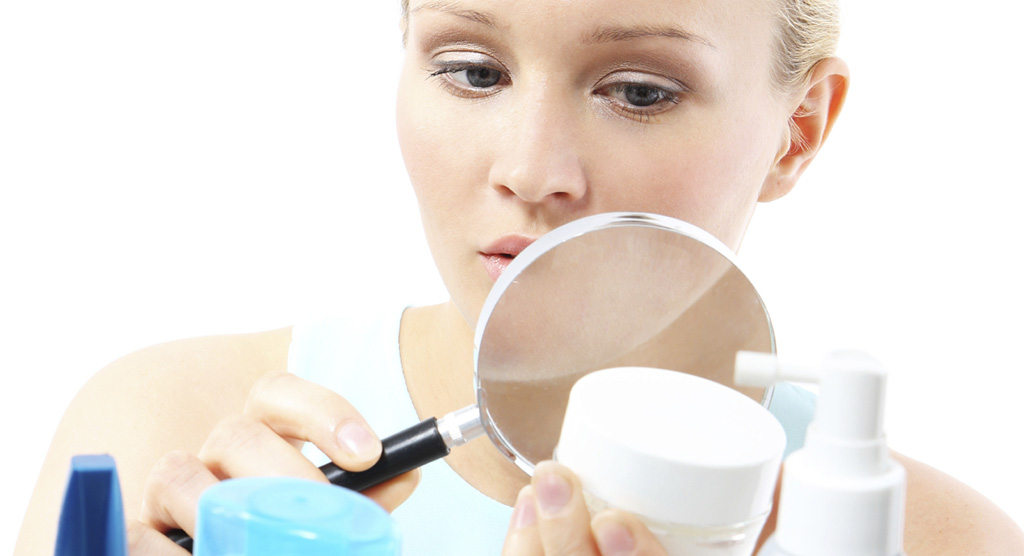 One of Shakespeare’s most memorable quotes involve Hamlet telling Horatio, “There are more things in heaven and earth, Horatio/Than are dreamt of in your philosophy.”  Sub out the word “things” for the word “chemicals,” and you’ve got the current state of conventional beauty products. Let’s count down three of the most troubling contaminants, where they’re found in your cosmetic bag, and how to avoid them

Found in shampoo, bubble bath, and other sudsy products, this carcinogen — which can be found in as many as 22 percent of the Environmental Working Group’s Skin Deep database — is linked with organ toxicity.

While the FDA does not require 1,4-dioxane to be included on ingredient lists due to the fact that it’s caused by a reaction between two other common ingredients, you can still protect yourself by scouring labels for words like Sodium Laureth Sulfate, and PEG (Polyethylene Glycol) compounds, along with the clauses xynol, ceteareth and oleth.

Also known as Teflon (yes, you read that right), this fluorinated compound has been associated with everything from cancer to reproductive issues, including delayed menstruation and later breast development. Little do most realize, it can be found in many places besides non-stick pans. From foundation, pressed powder, blush and bronzer to eye shadow, lip balm, mascara and anti-aging lotion, this common contaminant is omnipresent in conventional personal care products.

While retinol, the chemical name for vitamin A, may be lauded for its anti-aging benefits, its use is also linked with lesser-known toxicities, particularly when used in high doses or added to cosmetic products in the derivative forms of retinoic acid and retinyl palmitate. Banned in Europe, retinoic acid can easily be found  in anti-aging lotions and creams, foundations, and moisturizers throughout the U.S.

The above are just three of the most common offenders, still widely used in cosmetic products sold in the USA. Unfortunately, attempting to keep up with the many techniques through which manufacturers attempt to disguise the harmful chemicals in their products can be an enterprise in futility. The most effective way to safeguard your health and wellness from toxic beauty ingredients? Stick with natural, organic, certified products.