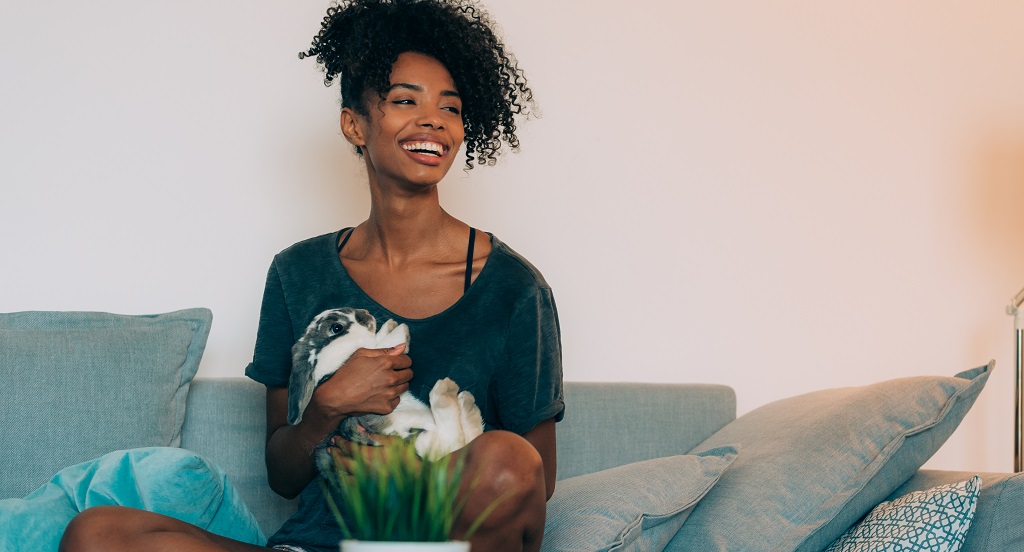 It’s been an eventful month in the world of cruelty-free cosmetics.

Following California Senator Cathleen Galgiani’s introduction, Senate Bill 1249, the California Cruelty-Free Cosmetics Act, passed the state Senate by a vote of 21-9. It’s now en route to the California state Assembly for a similar vote. If passed and signed by Governor Brown, the bill will ban manufacturers from selling any cosmetic products that use animals for testing.

Violation will result in a fine of $5,000 plus an additional $1,000 for every day the manufacturer is noncompliant. This animal welfare advocacy campaign, which has been championed by actors such as Maggie Q and Harley Quinn Smith, lobbied for the bill in Sacramento.

They join a number of high-profile campaigns to ban animal testing, including #BeCrueltyFree run by the Humane Society International. This social media campaign advocating for global cruelty-free cosmetics, organized in 2012, recently won a major victory in Canada. The success of these grassroots movements shows the force behind the growing cruelty-free cosmetics platform.

Canada joins California this month, as its Senate approves Bill S-214, the Cruelty-Free Cosmetics Act. Senator Carolyn Stewart Olsen introduced this bill in partnership with the #BeCrueltyFree Canada campaign. The bill is sponsored by an alliance of organizations, including the Humane Society International and Animal Alliance. Similar to the California bill, Canada’s Senate aims to ban manufacturers from selling cosmetic products tested on animals. Both bills provide a grace period for cosmetic companies to align with the new legislation.

These bills put California and Canada in line with the position already held by the European Union as of July 11, 2013. If approved, they will join a coalition of 40 countries – and growing – which have banned animal testing cosmetics.

Despite the victories within cruelty-free markets, however, legislation is uneven and incomplete. Within the EU, for example, Cruelty-Free International – the organization behind Leaping Bunny certification – argues that the ban is limited in scope. The European ban only applies in cases where testing is done in the EU or when cosmetics are sold in the EU. This means companies can slide under the radar by marketing their products on the international stage. Other loopholes include “ecotox testing” (tests for environmental pollutants), worker safety tests, and ingredients with uses outside of cosmetics.

It’s because of all these loopholes that Cruelty-Free International’s Leaping Bunny certification requires a real commitment to cruelty-free cosmetic testing. Weak enforcement and interpretation of a ban allows corporate exploitation to find a way around well-intentioned laws. This is most blatantly seen with cosmetic brands claiming to be cruelty-free in certain countries and then testing those same products on animals as required for sale in China. Until a consistent, global ban becomes a reality, these small victories stay small.

There’s a long way to go in cruelty-free legislation in Canada, California, and globally. Inconsistent regulations mean manufacturers get away with otherwise illegal practices. While these new pieces of legislation are victories in their own rights, global legislation has been limited in scope and uneven in implementation.

Until legislation is harmonized, alternative animal testing continues behind the scenes, often with the nominal label of “cruelty-free” despite continued reliance on animal testing behind closed doors.

Afterglow Cosmetics is, remains, and has always been, certified cruelty free by PETA and Leaping Bunny.