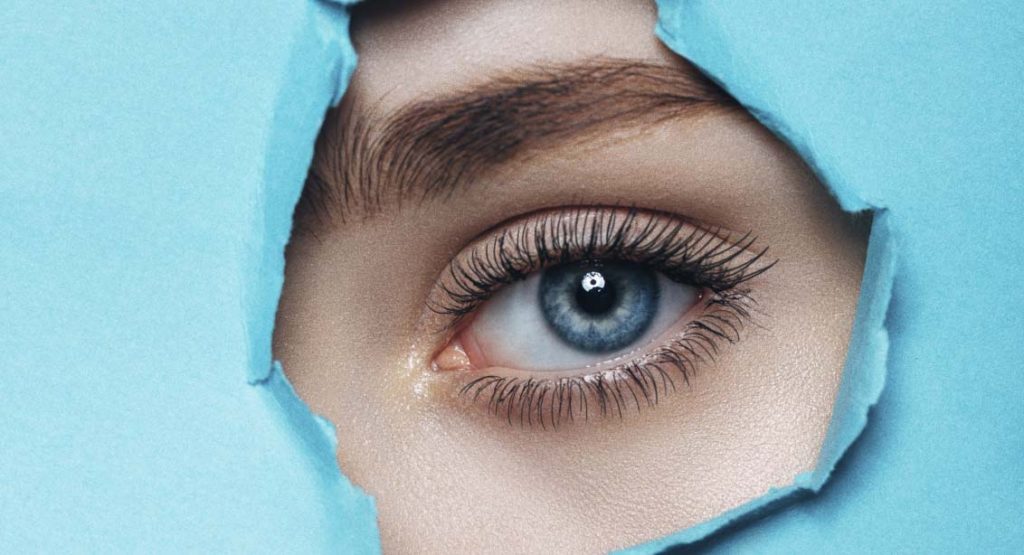 How does the old adage go?
The smaller the better? Not when it comes to the particle size in your beauty products!

We’re always asked to explain what nano particles are and why we refuse
to use them in our formulas. So here it is… the big dish on the tiny particle.

First let’s explain microns, which is a measurement of particle size. A micron is one-millionth of a meter or one twenty-five thousandth of an inch.

To give you some reference of how big a micron is:

The particle size of Afterglow Cosmetics’ smallest ingredient (titanium dioxide) is about 44 micron. It is considered fine material, but not nano-sized.

Now let’s talk about nano particles. One micron is 1,000 nanometers. As far as cosmetics go official “nano particle” size generally starts at the 0.1 microns or 100 nanos.

The concern with nano particles is due to their small size. Being so small they may be able to pass through the layers of our skin, causing unknown effects inside our bodies.

The concerns for actual particle size and entry into the human body start at even smaller size than the introductory 100 nano size particle. The first size of concern generally noted is at 70 nanos which is significantly smaller than both 200 nanometers and 100 nanometers.